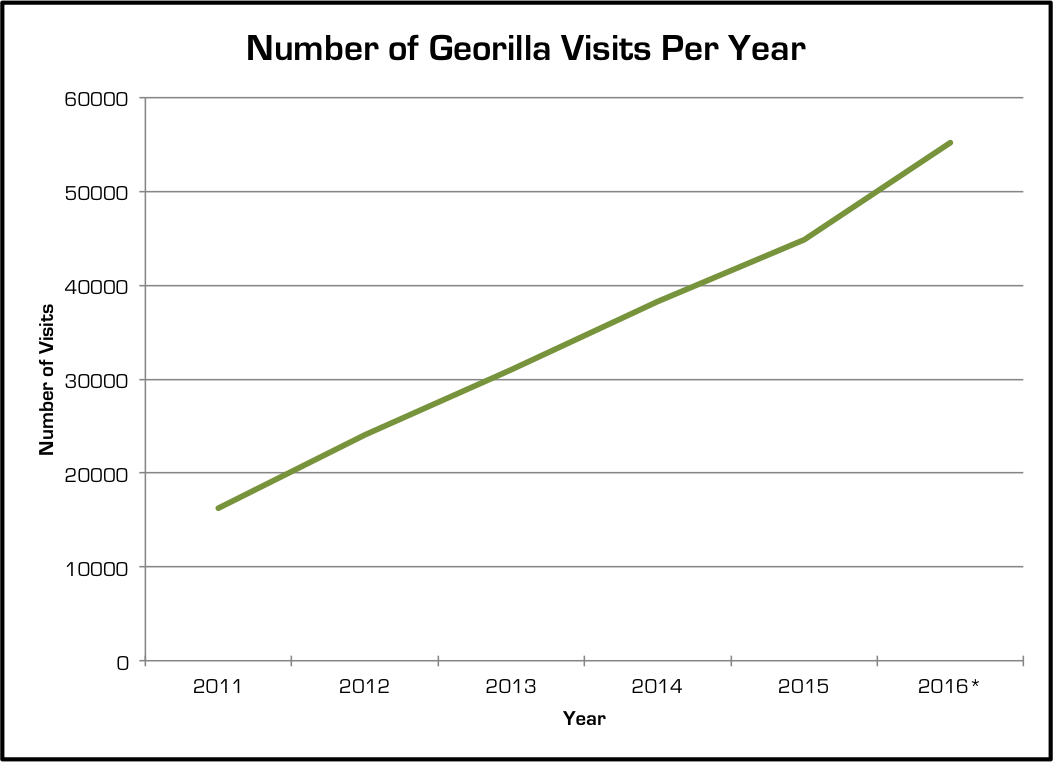 Georilla was developed by MnDOT Metro District in 2010 using GeoMoose and MapServer. Georilla is an application that allows users to instantaneously access spatial information through an intuitive web interface. It has grown from being used only in the Metro District to being used in every district in the State of Minnesota. Georilla is such a vital resource to MnDOT that it has saved the department over $180,000 each year since its inception. In 2015 alone, it saved the department over 5,100 hours of work. Talk about efficiency!